HOW ABOUT STAT Man Utd fans love stat that shows Vidic was better than Van Dijk… but did Bramble top both? 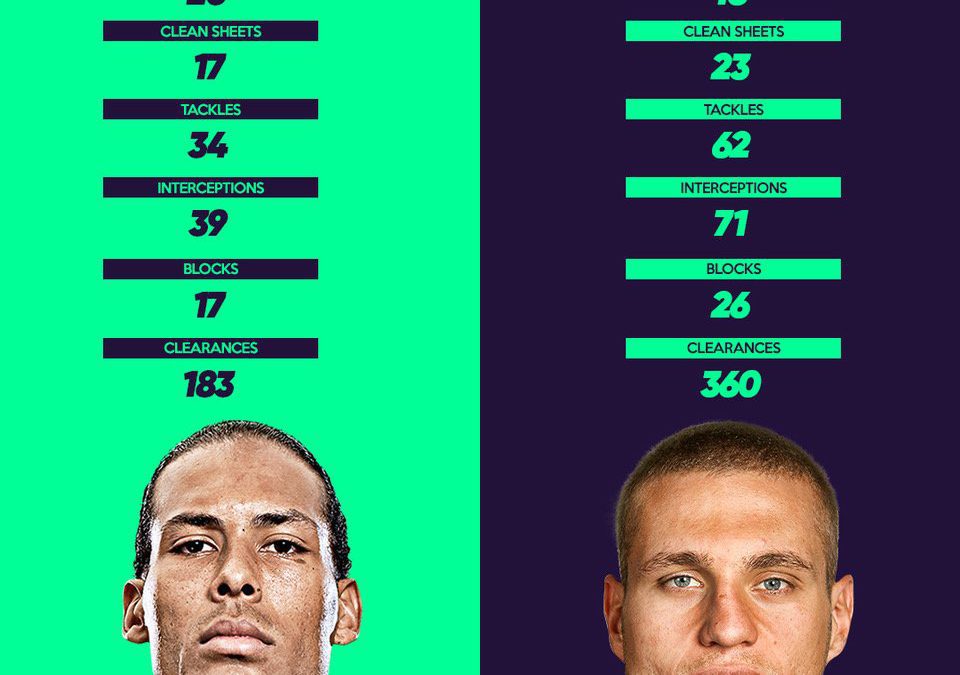 The Liverpool centre-back is the bookies favourite to win the Ballon d’Or after helping the Reds win the Champions League earlier this month.

Van Dijk, 27, was named as the PFA Player of the Year following a number of dazzling displays at the back, as the Reds lost just once in the Premier League all season.

Fans baulked at his £75million price tag after joining Liverpool from Southampton in January 2018, but he has proven it was money well spent after transforming Liverpool’s backline.

No player managed to dribble past the ex-Celtic ace this year, with Cristiano Ronaldo the latest person to be outdone by Van Dijk.

But a stat has been doing the rounds on Twitter appearing to show Red Devils icon Vidic having a better year a decade ago – much to the delight of United supporters.

Commenting on the stat, one United fan said: “Typically when you compare 2 players their stats are supposed to be….comparable? Virgil not even in the same universe as Vidic.”

Another added: “Don’t know why or how some even debate. Vidic was 10 times better.. won more silverware… And didn’t play for a s*** club.”

One stated: “Is that even a comparison? Look at the difference in numbers.”

Another quipped: “One is better in every category… That same one also won the league.”

But one supporter then pointed out former Wigan defender Titus Bramble’s stats from the 2008/09 season, with his numbers eclipsing both Vidic and Van Dijk.

Bramble was often guilty of making calamitous mistakes during his spells at Ipswich, Newcastle, Wigan and Sunderland, but boasted better stats due to the Latics often being dominated by teams.

The 37-year-old – who never won a major honour in his career – beat Vidic and Van Dijk in a number of categories, including more tackles, interceptions, clearances and headed clearances. 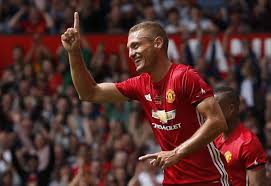 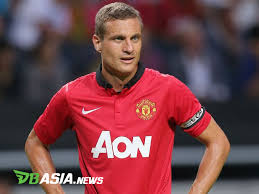 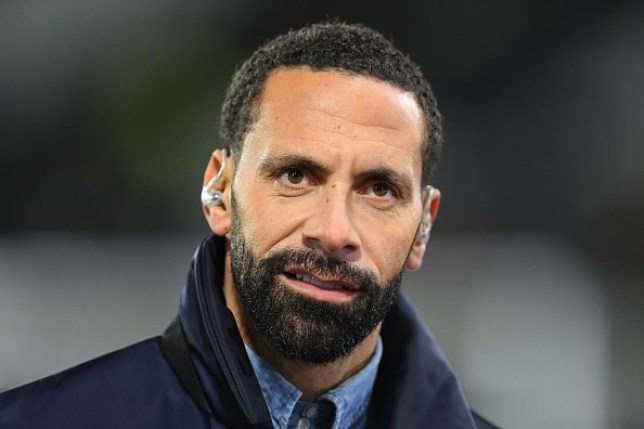